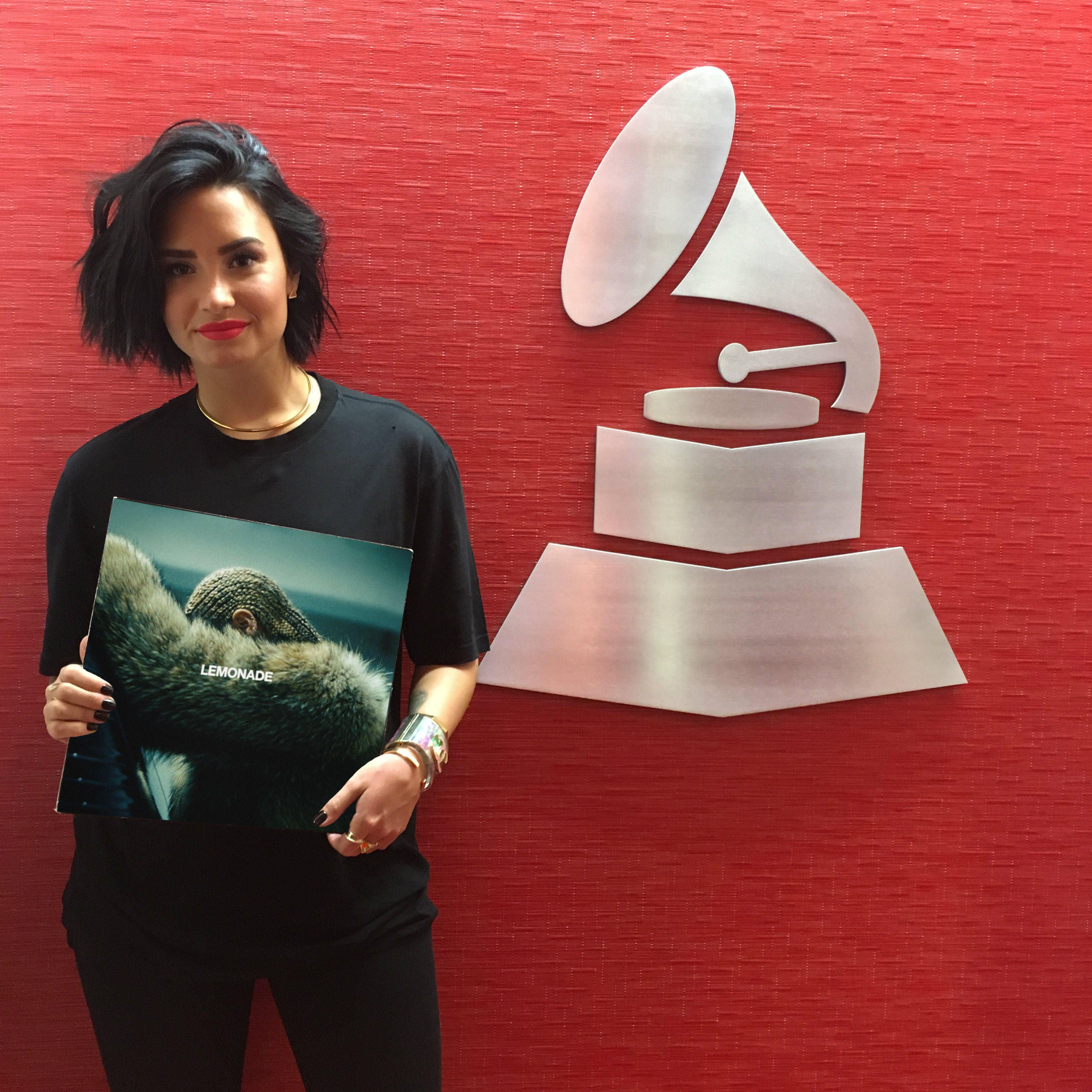 SANTA MONICA, Calif. (June 1, 2016) ­ The MusiCares Foundation®, a charity of The Recording Academy®, is launching a grassroots social media campaign, dubbed the #MusiCaresChallenge, to raise funds for its critical assistance and healthcare programs aimed at supporting members of the music community in times of need. In the spirit of giving back to music, the campaign invites artists and fans to post a photo or video with their favorite album, using the hashtag #MusiCaresChallenge, make a donation to MusiCares®, and tag five friends to do the same. The monthlong challenge runs through July 4 and has already garnered the support of celebrities such as Demi Lovato, the Avett Brothers, Backstreet Boys, Kristian Bush, Brandy Clark, Andra Day, the Lumineers, and Troye Sivan, among others. Watch an exclusive #MusiCaresChallenge video here.With a top four-star rating from Charity Navigator, MusiCares is the go-to charity among the music community, earning the support of industry heavyweights familiar with the foundation’s good works. Designed to be more accessible, the grassroots nature of the #MusiCaresChallenge is intended to raise greater awareness about the importance of supporting music makers among the broader community of music fans. For additional information, please visitwww.musicares.org.

“As the music industry’s Red Cross, MusiCares is rooted in the collective spirit of the creative community, whose members have an unspoken bond and self-imposed sense of duty to one another as brothers and sisters in music,” said Neil Portnow, President/CEO of MusiCares and The Recording Academy. “I’m humbled by the gesture made by my longtime friend and comrade, Tom DeSavia, who truly personified the spirit of MusiCares when he took it upon himself to launch this grassroots fundraising campaign in 2014.”

Established in 1989 by The Recording Academy, MusiCares provides a safety net of critical assistance for music people in times of need. MusiCares’ services and resources cover a wide range of financial, medical, and personal emergencies, and each case is treated with integrity and confidentiality. MusiCares also focuses the resources and attention of the music industry on human service issues that directly impact the health and welfare of the music community. Since its inception, MusiCares has provided more than $43 million in direct financial assistance to music people in times of crisis. In that time, the charity has served nearly 80,000 clients through its programs and services.